How CORBA differs from RMI ? Discuss the concepts of IDL briefly.

The difference between COBRA & RMI are as follows:-

An Interface Description Language (IDL) is a specification language used to describe a software component’s interface. IDLs describe an interface in a language-independent way, enabling communication between software components that do not share a language- for example, between components written in C++ and components written in java.
We can’t write the actual programs in IDL because it lacks the logic and flows control structure, instead, IDL concentrates on type definitions, both for primitive and class types, so you can use it instead to define the interface, not implementation. For example, and function used to calculate tax on order might be defined like this :
float calculate_tax(in float amount);
Advanced Java Programming BSc CSIT 7th Semester Model Question 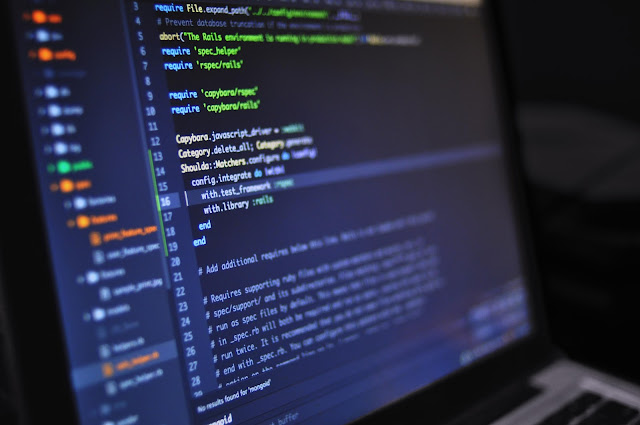 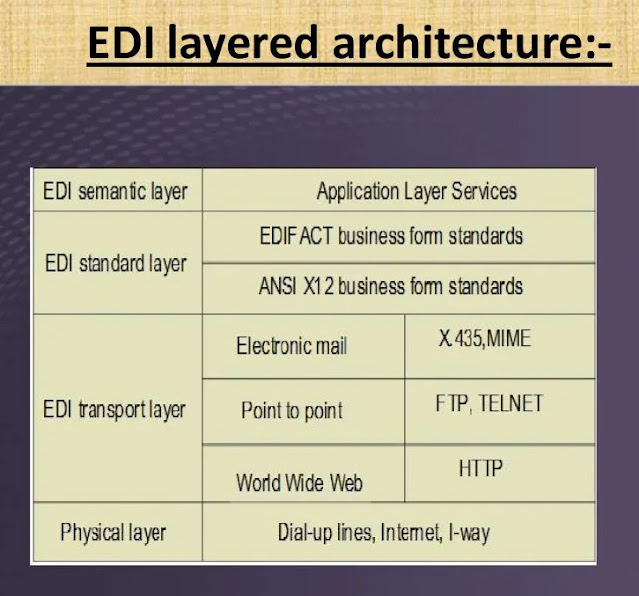 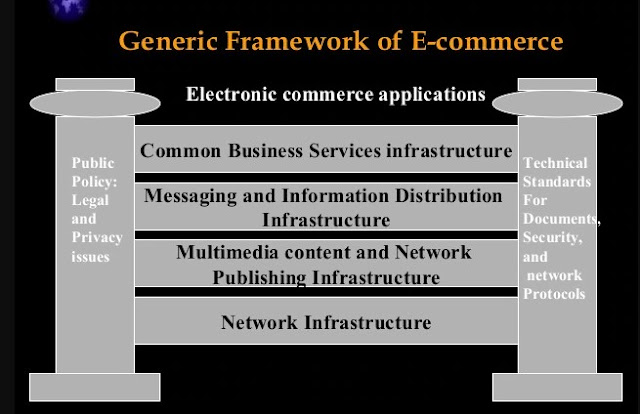 Electronic Commerce Framework E-Commerce applications will be built on the existing technology infrastructure A myriad of computers Communication networks Communication software Common business services for facilitating the buying and selling process Messaging & information distribution as a means of sending and retrieving information Multimedia content & network publishing, for creating a product & a means to communicate about it The information superhighway- the very foundation-for providing the highway system along which all e-commerce must travel The two pillars supporting all e-commerce applications & infrastructure Any successful e-commerce will require the I-way infrastructure in the same way that regular commerce needs I-way will be a mesh of interconnected data highways of many forms: Telephone, wires, cable TV wire, and Radio-based wireless-cellular & satellite Movies=video + audio Digital games=music + video + software Electronic books=text + data + grap
Read more